This is going to be another, very basic, catch up list.

Distracted by a great number of compelling reads, there was not much writing going on this summer, and the lineup of finished books is growing longer.

The books on this list were well worth reading and I wish there was time to enlarge on them all, as enticement.

There is no time though, there are more almost ready to be added. What can I say, I’m addicted.

One book I would recommend is Flowers in The Snow. It follows, in a way, after The Book of Negroes.

I mentioned The Book of Negroes several posts ago and noticed very little traffic on it. I wasn’t sure whether readers were distressed to see something, seemingly, politically incorrect, or if there were other reasons.

Several weeks ago, at our writers group, it was my turn to present a reading for critique. I revised the post a little, for clarification, and mentioned that the Book of Negroes was  the record book of black loyalists taking advantage of an opportunity for relocation. Relocation sponsored and paid for by the British Commonwealth. There are two versions of the record book: the British version kept in Kew London, the American version kept in Washington DC.

The response to my reading was positive and several said they felt inspired to read the book as well.

One of the books in this new list has a character, a literature professor, teaching her students to notice how much can be learned by reading books thoughtfully.

That’s why I don’t shy away from tough subjects. There is much to be learned from them.

Learning is always a good thing.

Some of the books in this list are more thought provoking than others but there is still something to be gained from all of them.

I’m hoping you will feel inspired.

The Edenville Series – Flowers in the Snow book 1 – Danielle Stewart 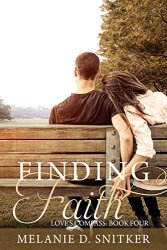 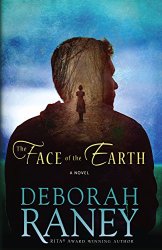 The Face of the Earth – Deborah Raney 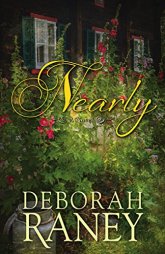 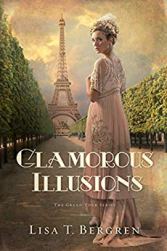 Where The Hurt Is – Chris Kelsey 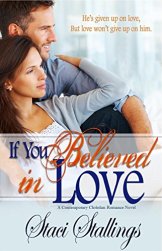 If You Believed in Love – Staci Stallings 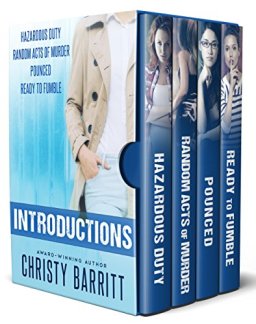 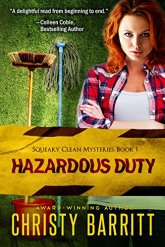 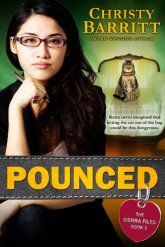 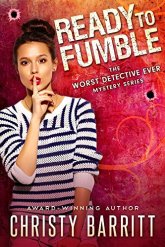 The Worst Detective Ever – Ready to Fumble book 1