It was a lot of fun to come across a book store well stocked with young adult books suitable for boys. The boys in our family are becoming avid readers and I wanted to get a jump on Christmas and birthdays if I could. It’s often hard to find things geared to boys tastes in books when you have a deadline.

I haven’t read any of these books yet myself but my daughter gave the first series by Bryan Davis a 3 thumbs up when I checked to see if it had her approval. She probably checked reviews to form an opinion. The rest of the books were also suggested by a very helpful and well read young lady working in that part of the store.

I am excited about these great finds so I’ll just share them all with you now and comment later on to let you know what the boys thought of my selections.

If you have read and enjoyed any of these maybe you can jump into this conversation too and let us know what you think.

I was going to stock pile the new books for future gifts but changed my mind when I started thinking about the excitement level if their summer started out with many books to choose from, especially since they also have a book loving boy cousin visiting for a coupe of weeks soon. I think I might be as excited about this as they will be when they see the stack I have for them.

So, here is the first complete series in my collection… Children of the Bard 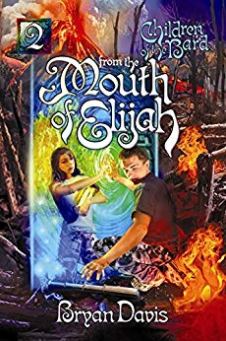 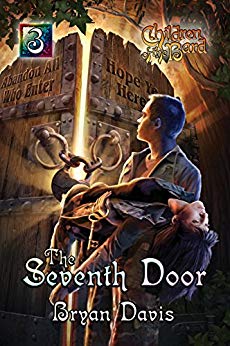 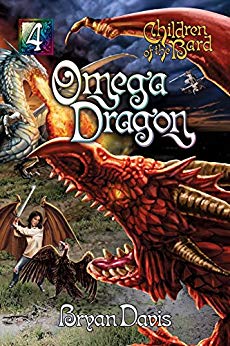 Another Bryan Davis series is Dragons of Starlight 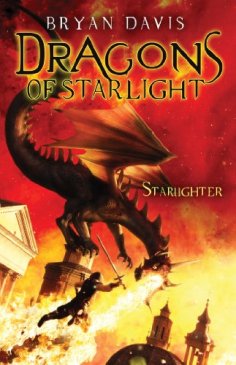 There are 4 books in this series and I picked up the first one. The four are Starlighter, Warrior, Diviner, and Liberator.

Then there is a series by Wayne Thomas Batson that looks interesting. It’s called The Door Within Trilogy.

The Rise of The Wyrm Lord book 2

I did get the first three and see now that there is also a fourth one.

Another series by Wayne Thomas Batson is called The Dream Treaders Series.

Dream Treaders is book 1 and I bought that one as a starter, Search for the Shadow Key is book 2, and The War for the Waking World is book 3. Book one will be an experiment to see how we like it.

I picked up four random books just to see what they were like. We can go back for more if they are a hit with the boys. 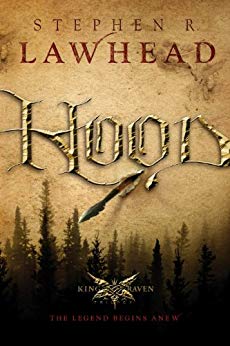 Hood is book one in Stephen Lawhead’s The Raven King Series. Scarlet is book 2 and Tuck is book 3. This series was inspired by the legend of Robin Hood. I’ve read other books by Stephen Lawhead and enjoyed his fantasies. We’ll see what the boys have to say about this one.

We will also try out The White Lion Chronicles by Christopher Hopper. 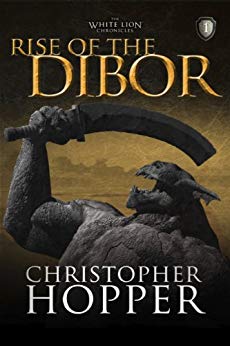 Rise of the Dibor is book 1 in this series, books 2 and 3 are The Lion Vrie. and Athera’s  Dawn

The adults in the family haven’t been left out. I picked up four books for them too

Son of God (based on the major motion picture) by Roma Downey and Mark Burnett. I am not familiar with the movie or the authors but the young lady helping me thought highly of it.

The Prodigal – a Ragamuffin Story by Brennan Manning and Greg Garrett was also highly recommended. A modern telling of the parable.

The next two are by Joel C Rosenberg and are thrillers. The Third Target and The First Hostage. These fall into the what could happen category. They aren’t the books she originally recommended by this author but I an a sucker for a sale and thought it would be a safer way to try someone new to me.

If you have opinions on any of these books, you will have to share them with us, we would like to hear what you thought.

I will share more about the store itself  another time. They have a huge selection of new and gently used books and I hear they have an online presence selling books as well.

The store is called House of James in Abbotsford, British Columbia, Canada …. in case you want to check it out sooner rather than later. It took seconds to come up when I Goggled House of James, so happy hunting.

And happy reading too. Until next time.