BookBub has a $0.99 bargain suggestion for us today. 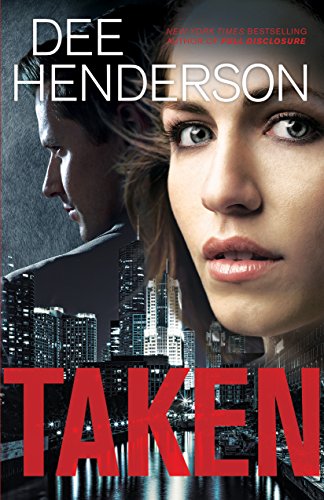 An investigator who knows tragic loss firsthand,
and his new client, missing far too long…

Abducted at the age of sixteen and coerced into assisting the Jacoby crime family, Shannon Bliss has finally found a way out. She desperately wants to resume some semblance of normal life, but she also knows she has some unfinished business to attend to. She might have enough evidence to put her captors behind bars for a very long time.

When Shannon contacts private investigator Matthew Dane, a former cop, to help her navigate her reentry into society, he quickly discovers that gaining her freedom doesn’t mean her troubles are over. If the Jacoby family learns she is still alive, they’ll stop at nothing to silence her.

If justice is to be done, and if Shannon’s life is ever to get on track again, Matthew will need to discover exactly what happened to her–even if it means stirring up a hornet’s nest of secrets.

BookRunes has a FREE suggestion for us.

Not By Chance: (A Series of Chances Book 2) 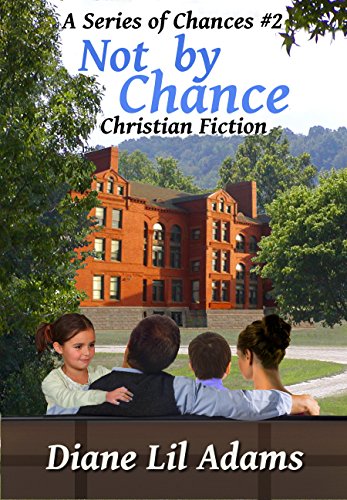 This is the second book in A Series of Chances. Anna and Michael decide to marry quickly and in the rush, many things are overlooked, including birth control. When Michael learns that Anna is pregnant, he considers all sorts of negative possibilities. The events to come are far worse than anything he could have imagined.

Browsing is fruitful today too. 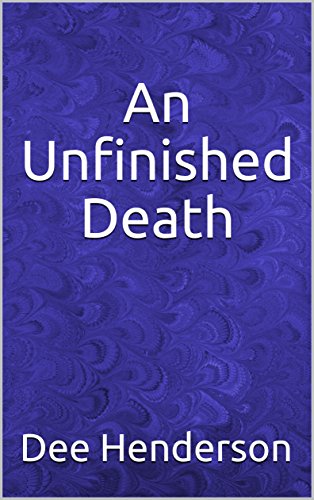 Connie August, a Christian combat medic, one who had experienced healings and miracles on the battlefield similar to those in scripture, wasn’t looking to make waves back home now that she was retired from the service. She opened Connie’s Pizza and settled into her chosen community, wanting to be herself, content to lead a small group of paramedics, doctors, nurses and chaplains who were studying the scriptures and sharing their experiences from across the Chicago area. Ryan Cooper, CEO of a religious-affiliated private hospital, had seen too many of Chicago’s children die from gun violence, young mothers die from cancer, and random illness take both the young and old. He wanted the vibrancy of God’s healing to be a predictable experience again. A friend introduced them at a party. He wanted to understand what she’d experienced. She wanted him to give a chaplain friend a job when he retired from the service. They struck a deal that would change both their lives and soon begin to reverberate across Chicago. This is Ryan’s story, Connie’s, but mostly it’s God’s story, a God who is still amazing in his goodness.

I am currently reading Guarding Her Heart. I’m loving it so far but then again I’m still in the first chapter. It’s a bargain at $0.99 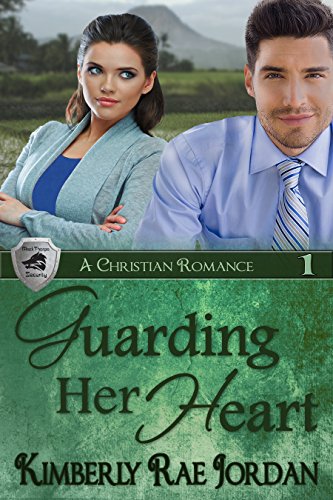 Lindsay Hamilton has watched as people around her have fallen in love and gotten married. She knows she needs a change in her life, but she also knows it doesn’t involve romance or love, let alone marriage. When their church announces a two-week mission’s trip to the Philippines, Lindsay feels that this may be the change she needs. Plus, it will give her the opportunity to see the world beyond the one she’s lived in her whole life. The only problem is her mother. Having almost lost one child, Lindsay’s mother is distraught at the thought of her only daughter trekking halfway around the world by herself. In order to give her mother peace of mind, Lindsay agrees to allow a bodyguard to accompany her.

Than Miller is the consummate ladies’ man. He loves to spend time with them and to make them feel good about themselves. Unfortunately, that very approach to life has made the one woman he’s most interested in hold him at arm’s length. When her older brother comes to BlackThorpe Security to hire a bodyguard for a trip she’s taking, Than quickly agrees. Surely he’ll have the opportunity to convince Lindsay to change her opinion of him during their trip together