A bargain book, from my read and enjoyed file, is $1.32 today. A memorable story. 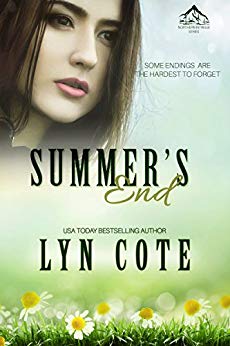 Small town Steadfast, Wisconsin, has spent the last six years raising funds to help a medical student stay in med school. In return, the student contracted to practice medicine in the local clinic for the next six years. Kirsi Royston is that doctor and now she must tell the town she is leaving at summer’s end. Family responsibilities demand she return to California. She promises she’ll find a replacement and all will be well. Doug Erickson, M. D. doubts that.

Kirsi is a dedicated doctor and a dutiful child. Her counterpart, known as Dr. Doug, is the same. His father died young and his 80-something grandfather deserves to retire. In the midst of their conflict over Kirsi wanting to break the contract comes the unthinkable. Meth is creeping into the county, poisoning students at the local high school. And the local eccentric, a woman who has bullied the town for years, finds herself needing help. Kirsi wants to provide that–another reason for the townspeople to grumble.

Another bargain book at $1.32. I’ve not read this one, although I’ve read and enjoyed many from Christy Barritt, including books 1 and 2 from this series. 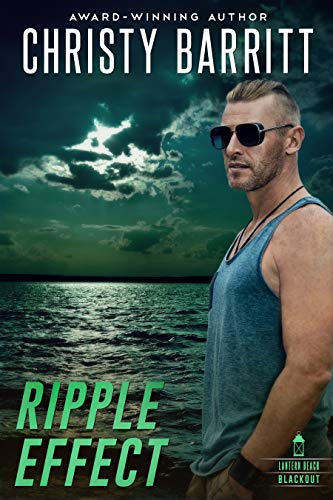 A CHOICE THAT HAUNTS HIM
Griff McIntyre never expected his ex-wife and three-year-old daughter to come to Lantern Beach. After an abduction attempt, they’re desperate for safety. Now Griff’s not letting either of them out of his sight.

A DESPERATION THAT BINDS THEM
Bethany knows Griff is the only one who can protect them, despite the fact that he broke her heart. But she’ll do anything to keep her daughter safe—even if it means playing nicely with a man she can’t stand.

A DANGER THAT PULLS THEM APART
As peril ripples through their lives, Griff and Bethany must work together to protect their daughter. But an unseen enemy wants something from them . . . and will stop at nothing to get it. When disaster strikes, can Griff keep his family safe? Or will past mistakes bring the ultimate failure?

Karen Kingsbury, an author we’ve read extensively over the years, has a bargain book I’ve not seen before. It’s based on a true story and $0.99 is awesome.

A New York Times–bestselling author and former Los Angeles Times reporter’s account of a con artist and bigamist who resorts to murder to hide his double life.

David Miller had a dream job and a beautiful family. But one perfect life wasn’t enough. So he pretended to be an attorney, then a CIA agent. And he secretly married another woman. He juggled it all quite well—until the day his two wives found out about each other. Miller groped for ways to hold on to his finances and reputation. But when he tried using a gun to silence his second wife, his carefully constructed facade of power and wealth exploded.

In Deadly Pretender, New York Times–bestselling author Karen Kingsbury dives into the tangled world of deceit, greed, and lust to reveal what drove a seemingly upright citizen to live a double life, and then, to commit the unthinkable.

A few good books on another blue sky day.