My favorite book today is Egypt’s Sister by Angela Hunt, one of my long time favorite authors. This story is based on historical fact with a fictional character tying it all together.

Young Chava and her princess friend grow up together becoming fast friends. Accompanying her scholarly father to the palace everyday, Chava receives an extraordinary education right alongside her friend. Learning skills that will save her life in the future yet to come.

Over the years their friendship deepens and, as young teens do, they pledge themselves as blood-sisters. They will always be there for one another.

Invariably, the way life does, things change and move on. The princess becomes queen, Cleopatra, with new friends, and enemies. Eventually even friends become enemies and Chava is left wondering why.

This story was captivating and very well written. Finishing it was not a problem, I was sad to see it end. 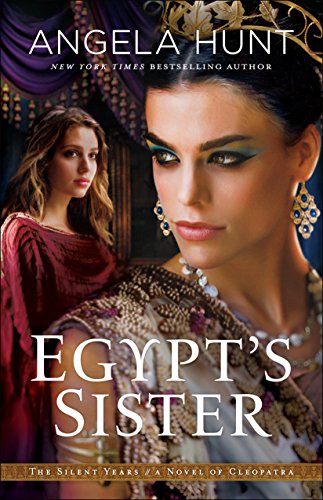 The Defiant Bride Tish Davis. I had trouble getting into this one, I don’t remember why. Picking it up again after a couple of months, it went much better and was a good read after all. 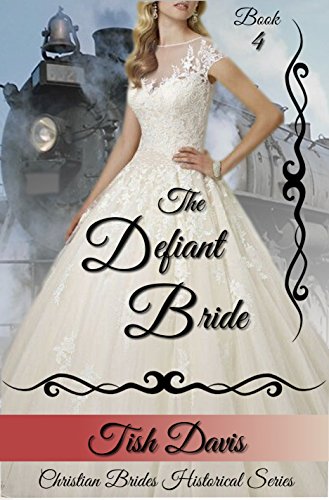 Amazon quote: Still a bargain too

Victoria Beatty is a poised, obedient heiress who was raised to always honor God’s law and remain in control of her emotions, unlike her mother who abandoned her family when Victoria was young. Even though Victoria dreams of having a husband and family of her own, she strives to please her father in every way – until she falls for a fortune hunter and her father sends her away to avoid the embarrassment she’s brought to the family.

Now comes a whole batch, all at once. I think a few of these are still bargains and maybe even FREE. 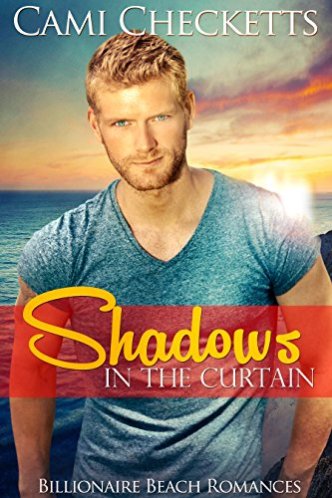 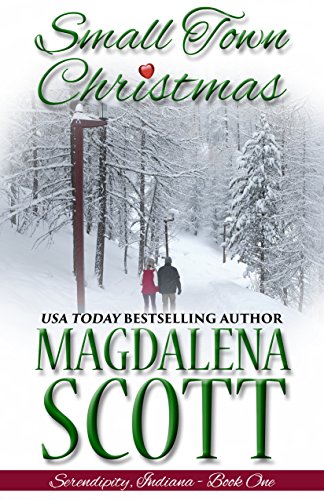 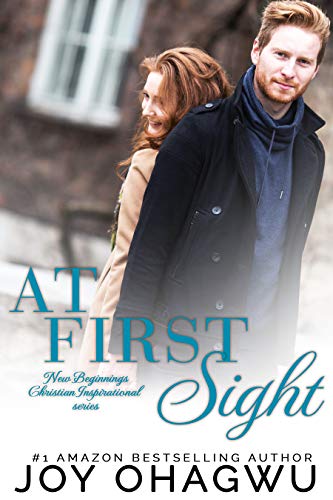 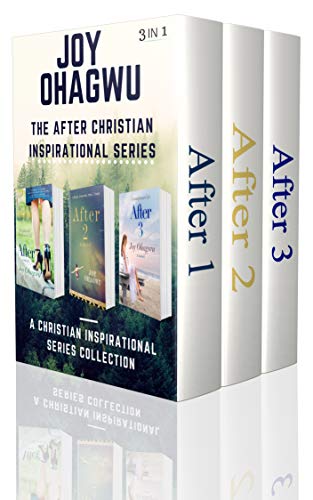 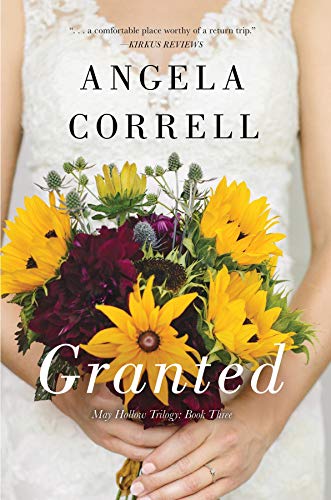 I’ve just started Sentence of Marriage. I keep seeing this in the FREE section and just now realize it’s been downloaded since 2012 and I’ve not read it. Not sure why. I’ll try again and see how it goes. This may be one I find a little too dark to handle.

“I won’t have her forced,” Jack said. “Let her decide for herself.”

Amy knew her father meant it. She could say no if she wanted. But this marriage would make everything all right. They could put all the trouble she had caused behind them. Everyone would be happy again.

“Sentence of Marriage” is the first book in the three-volume “Promises to Keep”.

In nineteenth century New Zealand, there are few choices for a farm girl like Amy. Her life seems mapped out for her by the time she is twelve. Amy dreams of an exciting life in the world beyond her narrow boundaries. But it is the two people who come to the farm from outside the valley who change her life forever, and Amy learns the high cost of making the wrong choice.