LPC Books has a FREE book for us from an author I don’t recognize but would like to try.

New York City socialite Becky Campbell inherited more than a speck of her father’s wanderlust. Now his murder bequeaths her a mystery, a ramshackle homestead, and a silver mine.

Zeke Graumann signs on as Becky’s foreman to keep his portion of his family’s ranch. He shares the workers’ reservations about a woman boss, especially one who burns water and prances around in dungarees. Even though she did look awful good in the dungarees.

Then a series of accidents add threat to tension. Can Becky trust Zeke, find her father’s killer, and turn her mine into a profitable venture? Will Zeke be forced to give up his ranching dream to win Becky’s heart?

And another FREE LPC offered book, one we’ve seen before and enjoyed.

To gain his wife, he must break her heart.

Past betrayal has turned John Kliest’s passion to his work as a builder and surveyor in the Moravian town of Salem, North Carolina. Now, to satisfy the elders’ edict and fulfill his mission in Cherokee Territory, he needs a bride. But the one woman qualified to record the Cherokee language longs for a future with his younger brother.

Clarissa Vogler’s dream of a life with Daniel Kliest is shattered when she is chosen by lot to marry his older brother and venture into the uncharted frontier. Can she learn to love this stoic man who is now her husband? Her survival hinges on being able to trust him—but they both harbor secrets.

BookBub also has a FREE Romance for us from an author appearing often on the free list. 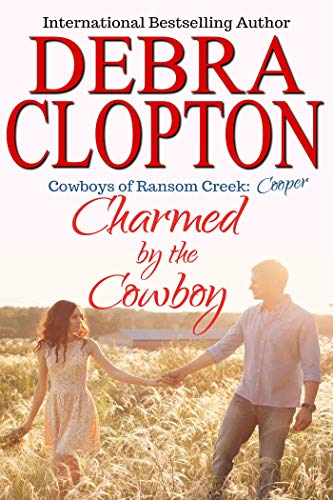 Romance, cowboys, rodeo, ranching and wild mustangs…the Presley men, aka the cowboys of Ransom Creek, will win your heart and have you longing for Texas.

After making a major dating mistake, Cooper Presley has sworn off women. But then he meets his new neighbor and she’s making his new “no dating policy” hard to abide by. She’s special and he knows it, but what’s he going to do about it?

Beth Lee is happy to settle into her new property with her baby goats and her dreams of a small productive farm. Forced to hide from her ex-boyfriend, she isn’t looking for romance of any kind. Especially with a cowboy with a jealous ex of his own. But after Cooper rescues her baby goats she can’t get the handsome cowboy off her mind. When her past catches up to her, Cooper Presley comes to her rescue. Now, despite all the rumors and the jealous ex’s, Beth is at risk of falling in love with the sexy cowboy.

BookRunes has a FREE book for us too. Another book and author new to me. I like new.

Whispers of the Past 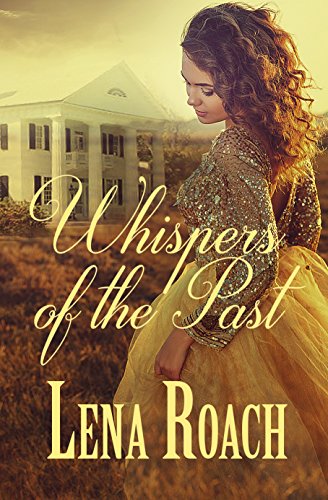 On her last night at as owner and manager of her family’s antique business, a stranger arrives at Tessa’s doorstep with an impossible dream: find and replace a one-of-a-kind chair. Having lost more in his life than just a chair, Brian convinces Tessa to procure and restore the furnishing for his stately family home. With conflicting feelings of attraction for Brian and an embarrassment for her uncle’s dishonesty, Tessa tries to begin her life anew. But the main women in Brian’s life, his beautiful business partner Simone and his sister Darrie don’t want the complication that Tessa brings. They want the family home sold, not restored and will stop at nothing to get their way. Can Tessa do the impossible? Find and replace these antique pieces as well as show Brian that Christians really are good people and find a little love along the way?

A great day for books!