This whole social distancing thing surrounding the corona virus issue is turning out better than some of us thought it would. In so many ways. Checking in with some of my friends, they seem to be just as busy as they were before. It looks different these days but they’re not having to search for things to do.

Kids are a different story, it’s a little harder for them to find things to do sometimes. An active imagination helps though and I’ve noticed my grandsons have a knack for making good use of their’s. My daughter shared a picture of her boys intently playing with a small patch of ice in a snowbank on the side of their street. It wasn’t clear what scenario they were visualizing but it was working for them.

This weekend the new reality of universal self isolating impacted my normal hermit lifestyle in an unexpectedly negative way. Not that I’m complaining or anything. It’s the sudden explosion in live-streaming.  Everyone is jumping on board, singers, bloggers, church services, pretty much anyone and everyone. It took all my time just to keep up with some of the interesting new offerings out there this weekend. So much fun.

The flow of new book suggestions has been a little slow anyway so the lack of new posts is all good. That’s my story and I’m sticking to it.

So, back to awesome book suggestions:

1531 Entertainment has a FREE suggestion I’ve not seen before. 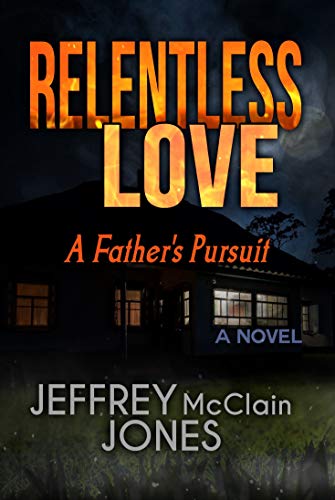 Gretchen Volmer didn’t come home last night. It’s Sunday morning and her dad has heard nothing from her since she left for the concert the night before. When he learns that her best friend is also missing, and her car has been abandoned in another town, his worry turns to fear.
An Army veteran and former cop, Den Volmer gathers emotional and logistical resources for pursuing his daughter. The police think she might simply be exercising the freedom of a nineteen-year-old. Den knows his girl. Something is wrong. And now he’s in a frantic race to find the abducted girls before they’re dropped into the darkness of the underworld.

1531 Entertainment also has a bargain suggestion for us at $1.44 CDN. We had a suggestion from this author a few months ago and it was a good read. I’m looking forward to this one as well.

Alexis Jergenson, a former attorney, flees her painful past and unsettling law career to teach at a small Christian college. But she’s not the only one running. Luke Stephens is fleeing the effects of the Afghanistan War and a failed marriage, and the last thing he wants is another pretty woman in his life. Haunted by their pasts, they’re both seeking new lives. However, when one of their students is assaulted, they find themselves allies in a fight for her life.

Another 1531 Entertainment bargain, at $1.31 CDN this time. This is an author new to me. A time travel story catches my interest.

Thrown out of his element into a time not his own, he must overcome his doubts to save the life he never knew he wanted.

Soldier, Hunter Bennet, is always in control…
…control of his missions.
…control of his life.
…control of his emotions.
Until he hesitates on an important mission, leaving a child orphaned. Chased by the demons of failure, he finds himself thrown back in time. Why has God called him here?

Viola Thomas’s idyllic life in the new state of Colorado is shattered when her father fails to return from his winter trapping trip in the Rocky Mountains and a man tumbles into her life from the future. Threats from an unwanted suitor who has pestered her for years jeopardize all she holds dear. Now she must trust a man from a world far from her own.

BookRunes also has a FREE suggestion, one that has been around before but we are happy to see again. I can even remember reading this a bunch of years ago.

All of Me: A Small Town Romance (The Bridesmaids Club Book 1) 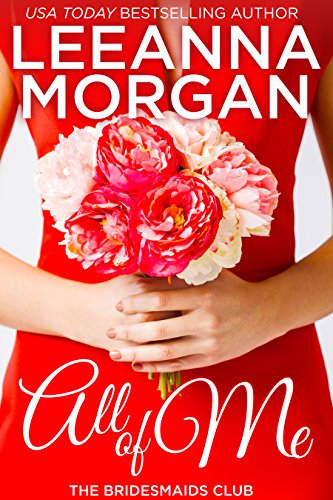 Four friends. Twenty-two bridesmaids’ dresses. One random act of kindness that will change their lives forever.

Tess has given up looking for Mr. Right, but that doesn’t mean she’s given up on love. When she reads a newspaper article about a young couple who’ve had everything stolen from their home, including four bridesmaids dresses, she knows she has to help.

But by helping the bride, Tess risks exposing a past she doesn’t want anyone to know about. She does everything she can to minimize the danger she’s in, but she does the one thing guaranteed to destroy everything – she falls in love with the wrong man.

It has been a good day. Three new books for me. Hopefully you will find something interesting here too.