Special interest would be the best way to describe the two latest books read and enjoyed.

I appreciate the sensitive and thoughtful subject treatment in both books. The special interest aspect out weighed the story itself in some places but they were both good reads despite that.

They were on their way to being a real family…until she came into their lives.

Expecting their first baby, Judd and Evette McGlin are thrilled at the prospect of becoming parents. But their marriage faces the ultimate test when Judd learns he already has a child: a six-year-old bi-racial daughter, born amid secrets and lies. Now, Evette must decide if she can accept the child—and forgive Judd. She thought she was open-minded—until hidden prejudices threaten the future of an innocent little girl, Evette’s marriage, and the very notion of the woman she’s believed herself to be. Above all things, this child needs acceptance and love. Needs Evette to discover what being a mother truly means. Needs Judd to face his past. And needs them both to discover what it truly means to be a family. 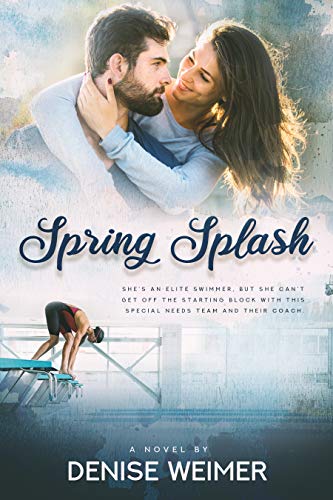 The heart of a champion may surprise you.

When an injury sidelines college swimmer Anna Callaway, her dreams are crushed. She pours herself into her sports marketing practicum, helping a local special needs organization promote their athletic event. What she doesn’t expect is a swim team ripe for the Special Olympics—and their handsome but stubborn coach.

Craig Holt has dealt with eager and ignorant volunteers before. No matter how determined or persuasive uptight Anna might be about coaching his team to the Special Olympics, he has no intention of allowing her to raise the hopes of his swimmers, his sister, or his guarded heart.

Then Anna herself gets a second chance at becoming a champion. Will she pursue her lifelong goals or make room for a new dream?

Then there are two box sets to add to the list of recently finished reads. 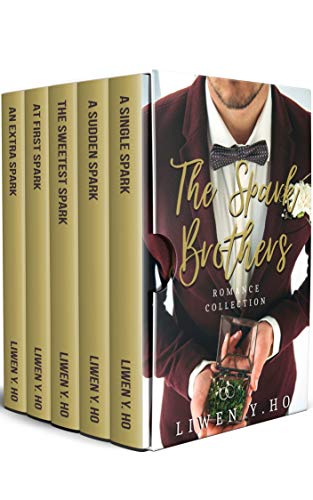 A Single Spark (Book One):

I haven’t gone too far yet in my current read but I’ve always enjoyed Terri Blackstock. I think I’m close to half way in the first book and I expect to finish most of the collection. I say most because it is 1673 pages long.

The firemen of Newpointe, LA, face a personal and terrifying trial: someone is murdering their wives, one by one.

A poisoned past. A bitter present. Is Celia a murderer … or a victim?

What will it cost to keep a promise? Jill Clark learns the meaning of covenant when she is taken hostage by a suspect in a deadly bombing . . . but isn’t convinced he’s guilty.

A church building burns to the ground, and a young man is found dead of a gunshot wound. The mystery is just being ignited as God uses disaster to bring about his will.

When a building collapses on several firemen, one is unaccounted for—was he really buried, or did he take the opportunity to flee from the problems in his life?

I found another bargain collection by a long time favorite author. Five books for $4.99.

The Rock Harbor Mystery Collection: Without a Trace, Beyond a Doubt, Into the Deep, Cry in the Night, and Silent Night (Rock Harbor Series) 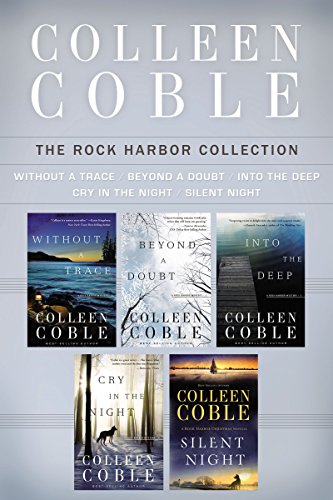 Bree thinks a plane crash took the lives of her husband and young son, but her son Davy survived the accident. Can she find him before it’s too late?

Evidence of a violent crime in Bree’s basement causes police to re-open a cold case. Can she and her K-9 search dog, Samson, stop the killer before he strikes again?

When Bree’s dog Samson goes missing, it’s just the beginning of her life turning upside down.

Cry in the Night

Bree and Samson discover a crying infant in the snowy Rock Harbor forest. But where are the baby’s parents? And how did she get there?

As Christmas day nears, Bree and her faithful search-and-rescue dog Samson follow the trail of a troubling mystery into the snowy forests of Rock Harbor.