BookBub has a FREE suggestion for us. 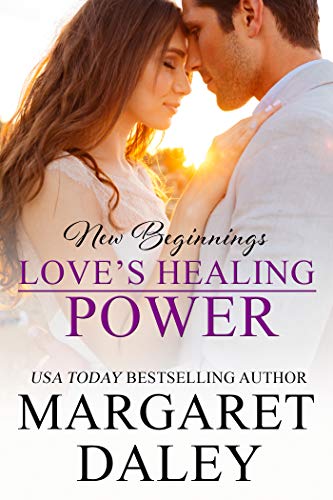 Tess Morgan loves being a pediatric nurse and helping the children under her care. She’d always wanted a large family, but that dream was shattered when her fiancé was murdered while volunteering in South America.
Peter “Mac” MacPherson, a former football superstar, had dealt with his own tragedies—the deaths of his father followed by his wife while she was giving birth to their daughter. His faith sustained him through his grief, but can he help Tess believe again in God and finally find a family—with him?

LPC Books has a few FREE suggestions for us

The Secret Heir: David has a secret…and a dangerous love. 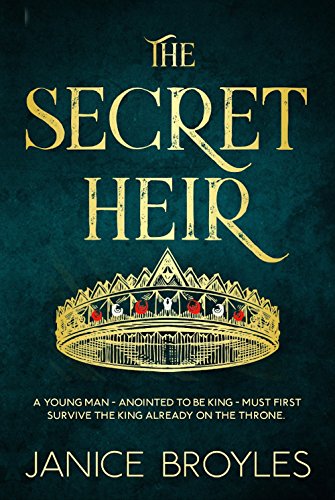 Years before, he was anointed future king of Israel. Now if the sitting king learns of his secret, it will mean death for David and everyone in his family. David’s secret destiny becomes more complicated when he falls in love with King Saul’s daughter, Michal. He will do whatever it takes to secure her heart, provided she doesn’t find out that David is the rumored rival to her father’s throne.

Now that Michal is of age, the Queen determines her daughter must be married as soon as possible. Michal resigns herself to a pre-arranged marriage with a man she does not love. Then by fate or God’s providence she meets the handsome, young lyre player standing outside her father’s chambers. 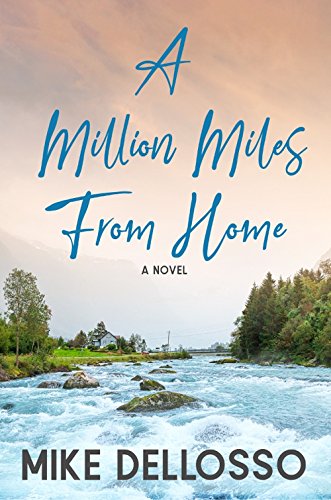 Ben and Annie Flurry have the perfect family, until an accident takes Annie’s life and leaves their daughter severely injured. Now Ben struggles to come to terms with his own grief and guilt.

As the past he tried to leave behind threatens all he holds dear, Ben makes the difficult decision to move back to his childhood home to seek the help of his mother — and the father he remembers as abusive and an alcoholic. His mother claims his father is a changed man, but Ben isn’t so sure. Can he find the strength to be the dad and man his father never was? Or will the wounds of the past ruin Ben’s chance to love again? 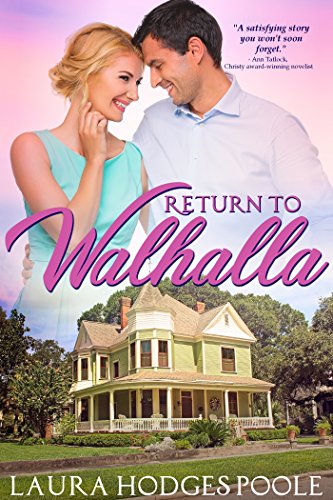 When financier Penny Ruskin returns to Walhalla, South Carolina, she has one purpose—to settle her grandmother’s estate and sell the Victorian house she grew up in. Not an easy task with the downturned economy. When she loses her job in the state capital, what other choice does she have but to stay in Walhalla until she finds work? She can only hope it won’t take long.

Walhalla is Tommy McAllister’s life. Between his family’s feed-and-seed store and the bank he’s vice president of, he’s stretched thin trying to survive the recession. But when a girl he hasn’t seen since high school breezes back into town, he’s ready to push himself even further to help her feel at home—and convince her to stay. He reaches out to Penny, but the last thing she wants is to be trapped in a small town that holds painful memories—one dark secret in particular. 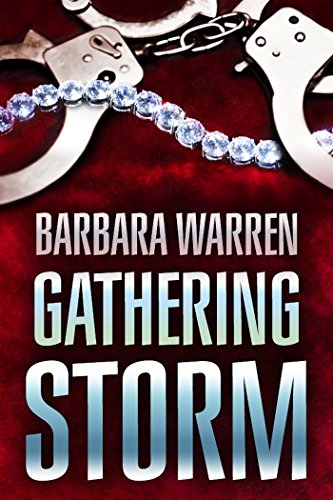 Stephanie Walker lives a peaceful life until her undependable and dishonest father, Marty Walker, suddenly arrives at her home pleading with Stephanie to come with him to his Harrington Lodge in the beautiful Ozarks. Stephanie, suspicious of her father’s motives, declines her father’s invitation.

After his departure, Stephanie discovers the diamond necklace she borrowed from her aunt is missing. Racing through a raging thunderstorm, Stephanie drives to the lodge to reclaim the stolen item.

But when she arrives, Stephanie finds her father dead, her aunt’s diamond necklace gone, and a pair of handcuffs fitted just for her. Stephanie’s claims of innocence fail to sway the local sheriff, who produces several pieces of evidence linking her to the murder. With a shaky alibi and a vindictive stepmother, Stephanie turns to a lodge employee for help. But will Brad Wilson’s assistance lead Stephanie to the real killer or prove to be her undoing? Like a gathering storm on a warm summer evening, Stephanie’s world darkens until she’s forced to turn to the one true source of knowledge. But what she learns about her father, family, and her own inner demons are more horrifying than the lies she’s come to believe. 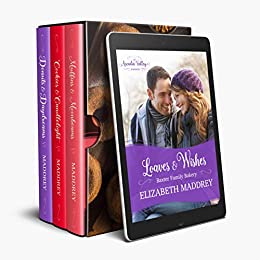 Loaves & Wishes: Inheriting her friend’s Bed and Breakfast in Idaho is a second chance to succeed, but falling for the farmer next door wasn’t in the plan.

Muffins & Moonbeams: Past hurts and insecurity mean they both prefer the background, but a chance at love shines a light too bright to escape.

Cookies & Candlelight: Micah Baxter has enjoyed the year he’s worked in his family’s bakery in Arcadia Valley, even if his siblings are all finding love, leaving him the odd man out. When Micah delivers the cookies Serena ordered for an event at her pottery studio, the attraction between them is hard to deny. But so are their differences. What will it take for a former starlet to find love with an average Joe?

Donuts & Daydreams: Police officer Gloria Sinclair had her life in order until Jonah Baxter moved to Arcadia Valley. Now their friendship has sparked feelings that threaten her tightly-guarded secret. Can Jonah learn to see beyond her devastating revelation, or will they be stuck with a relationship made of donuts and daydreams?