BookBub has an awesome FREE suggestion for us today. Author Liz Isaacson is a favorite contributor to the suggestions list.

Graham Whittaker returns to Coral Canyon a few days after Christmas—after the death of his father. He’s just found out his long-time girlfriend in Seattle has been cheating on him, and while Coral Canyon isn’t his first choice of where to live, it’s certainly the friendliest.

He takes over the energy company his dad built from the ground up and buys a high-end lodge to live in—only a mile from the home of his once-best friend, Laney McAllister. Laney returned to her family ranch after college, but her husband left Laney and their daughter, Bailey, to work the ranch themselves, which they’ve been trying to do.

BookRunes has a FREE suggestion by an author unknown to me. I’m unsure about this book but maybe…

The Fragrance of Geraniums (A Time of Grace Book 1)

A GIRL
Grace Picoletti has nothing going for her – but she’s determined to succeed in life, nonetheless. Born to severe destitution, she claws her way up from the pit of family shame and secrets. She avoids close friendships – even with the likable, persistent Paulie Giorgi…

A WOMAN
Despite her own agonizing emotional pain, childless Emmeline Kinner reaches out to a young woman so far beneath her. She could never have known whom else God would set in her path through her friendship with Grace…

A MOTHER
Long ago, Sarah Picoletti resigned herself to a loveless, abusive life – and she believes that her daughter Grace must inherit the same fate. Yet Sarah’s own soul cries out for the blessed peace and hope of which the radio minister speaks…

My current read is…

…I’ve just barely started but it looks like it could be fun. I’ll let you know how it goes. It’s still a bargain a $0.99 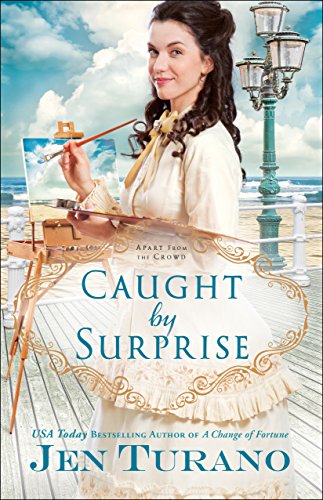 … and it tops the list for current favorite read. It’s still a bargain at $0.99

That’s all for today…so far anyway.