Today is turning out to be a good day for books.

Bookbub has a bargain suggestion for us at $0.99. Dee Henderson has been a favorite for many years. 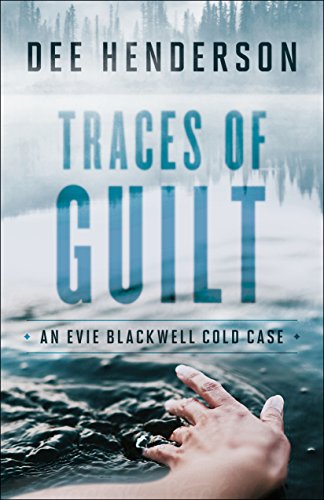 Evie Blackwell loves her life as an Illinois State Police detective . . . mostly. She’s very skilled at investigations and has steadily moved up through the ranks.

Gabriel Thane is a lifetime resident of Carin County and now its sheriff, a job he loves.

When Evie arrives in Carin, Illinois, it’s to help launch a new joint task force dedicated to  unsolved crimes across the state.  As she reexamines old evidence to pull out a few tenuous new leads, she unearths a surprising connection . . . possibly to a third cold case, with key answers coming from Sheriff Thane’s family.

Browsing through Amazon suggestions has yielded some interesting results.

Hidden (Jacobs Family Series Book 1) is romantic suspense and a bargain at $1.31 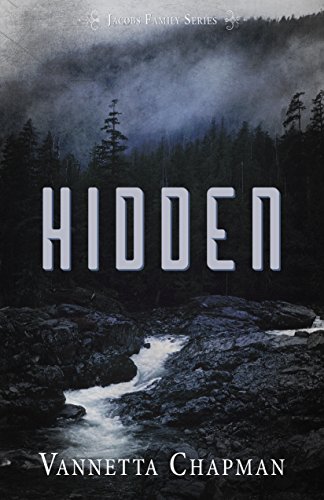 DANA JACOBS is the supervisor in charge of the Department of Homeland Security in Taos. Her team is prepared to handle any threat—biological, chemical, conventional, cyber, even nuclear. BENJAMIN MARSHALL is newly assigned to Dana’s office. Straight from a six year military deployment, he is not what Dana wants or needs.

When a local school is threatened, they open a case which leads them on a chase through the Enchanted Circle and Carson National Forest, pursuing a man filled with a bitterness Dana can understand. 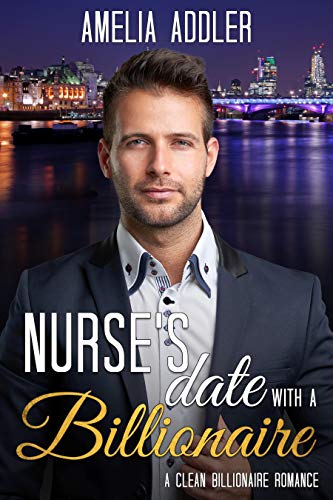 Nurse Kali is sure she’ll never love again…until she meets Craig. He’s everything she ever wanted —handsome, funny, and sweet. Too bad he’s also a former patient suffering from amnesia. A relationship is out of the question, but when Kali finds out Craig has no place to stay while recuperating, she offers him her rental apartment. All she’ll have to do now is figure out how to ignore the annoying attraction she feels for him.

Craig feels like his whole life is a puzzle. He doesn’t know what landed him in the hospital or even where he came from. The only thing he does know is that he’s quickly becoming way too attached to his landlord/former ICU nurse. He can’t remember anything about his life before her… and now he’s not even sure he wants to anymore.

Craig knows Kali won’t consider making new memories with him until the mystery of his past is solved. But what if the truth he seeks is the one thing that could destroy their budding romance before it even truly begins?

Author Chautona Havig has a FREE book for us, since it’s Friday

With a past more like a tragic ballad than a sweet love song, Lane’s life is about to change forever.

Montana—rugged, wild, and full of sheep that Matt Rushby had never imagined in his childhood dreams. Much to his relief, the local rancher’s daughter arrives just in time to save him from certain death by sheep smothering.

Lose yourself in the pages of Argosy Junction and fall in love with Matt, Lane, and the entire Argosy family.

Some of Christy Barritt’s Lantern Beach series (she has a few) have showed up in my downloads but I don’t think I’ve read any in this particular series. A  good time to start maybe. 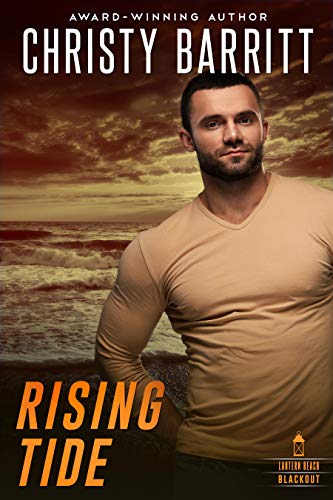 The thrilling conclusion to the Lantern Beach Blackout series is here!

A FORMER SEAL UNDER SCRUTINY
Benjamin James knows there’s a traitor within his former command. The rest of his team might even think it’s him. As danger closes in, he must clear himself and stop a deadly plot by a dangerous terrorist group.

A WOMAN CAUGHT IN THE CROSSFIRE
All CJ Compton wanted was a new start after her career ended under suspicion. Working as the house manager for private security group Blackout seems perfect. But there’s more trouble here than what she left behind.

A BATTLE TO THE END
As the tide rushes in, the stakes continue to rise. If the Blackout team fails, it’s not just Lantern Beach at stake—it’s the whole country. Can Benjamin and CJ overcome their differences and work together to find the truth?

I think we will call it good for this post.