It’s still snowing, the expected winter storm has come to stay awhile, here in Winnipeg, Manitoba. The nice thing about a cold dry climate, the snow is small light flakes and accumulates slowly. Not like warmer moist climates, close to lakes and oceans where the snow fall consists of big heavy flakes and the inches build up quickly. St John’s Newfoundland on Canada’s east coast has declared a state of emergency with over two feet (70 cm) of blowing snow, with more on the way. They’ve had more than three times what we are getting. You should see the bizarre pictures of St John’s showing up on-line. Vehicles buried, snow drifts covering doors and windows. Fun and scary at the same time.

It’s snowing and cold but we are counting our winter blessings here in the center of Canada.

So, on to our favorite topic – books.

A Bird Died  Chautona Havig’s Friday Freebie. The author admits this is a tough but touching read, based on a real event in her family’s life. 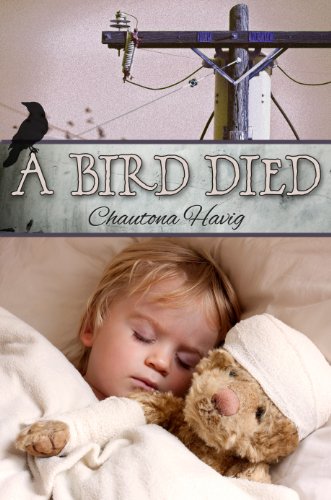 Ask him–just ask him what happened. He’ll tell you. “A bird died.” A Bird Died is the fictionalized account of one little boy’s journey, one family’s tragedy, and one community’s love and support amidst it all.

“He should be dead.” …. Despite the words of first responders and the findings of doctors’ examinations, Nathan Cox didn’t die when he tripped and fell onto a live power line.

This next book will be a nice change of pace;

An Amazon suggested bargain, No Other Will Do $0.99. I’ve read the prologue and this will be next for me. I love it when we have a feisty little girl and an independent macho young lad. The story begins 12 years later and it should be good.  I dare you to read the prologue for this and not be drawn in.

Men are optional. That’s the credo Emma Chandler’s suffragette aunts preached and why she started a successful women’s colony in Harper’s Station, Texas. But when an unknown assailant tries repeatedly to drive them out, Emma admits they might need a man after all. A man who can fight–and she knows just the one.

Malachi Shaw finally earned the respect he craved by becoming an explosives expert for the railroad. Yet when Emma’s plea arrives, he bolts to Harper’s Station to repay the girl who once saved his life. Only she’s not a girl any longer. She’s a woman with a mind of her own and a smile that makes a man imagine a future he doesn’t deserve.

As the danger intensifies, old feelings grow and deepen, but Emma and Mal will need more than love to survive.

I’m currently reading and appreciating No Greater Love . The synopsis was concerning because the main character is planning to have one of her friends agree to help her end her life. She has inoperable brain cancer with weeks to live and the thought of living her last days with excruciating pain terrifies her. There are several in her group of friends who can see the logic of her fear and would like to help. The rest feel there has to be a better way. In the end – no one is totally comfortable with the idea, who would be. A sensitive look at a difficult subject. In the midst of the pain there are light moments of joy, creating precious memories. (From real life experience I can say this is possible)  I’m giving this book 5***** , even before knowing how it all ends. 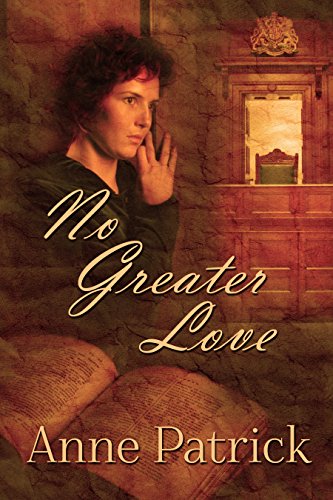 I’m finding myself reliving moments from First Wave, it was that good. It’s still a bargain too

I’m feeling happy because somehow my mind seems to think a storm gives me a good excuse to wrap up in coziness (layers of fleecy) to sit and read without guilt! Like the storm should stop me from inside chores?  I’m going to make the most of the idea.