A Stolen Heart, I think I’ve read this book in one of the many collections I’ve downloaded. This is a nice bargain at $0.99.

From afar, Cimarron Creek seems like an idyllic town tucked in the Texas Hill Country. But when former schoolteacher Lydia Crawford steps onto its dusty streets in 1880, she finds a town with a deep-seated resentment of Northerners–like her. Lydia won’t let that get her down, though. All will be well when she’s reunited with her fiancé. But when she discovers he has disappeared–and that he left behind a pregnant wife–Lydia is at a loss about what to do next. The handsome sheriff urges her to trust him, but can she trust anyone in this town where secrets are as prevalent as bluebonnets in spring?

The Lawman Returns is a bargain at $1.99. I read and enjoyed this one in 2018 and Lynette Eason is one of my favorite authors. 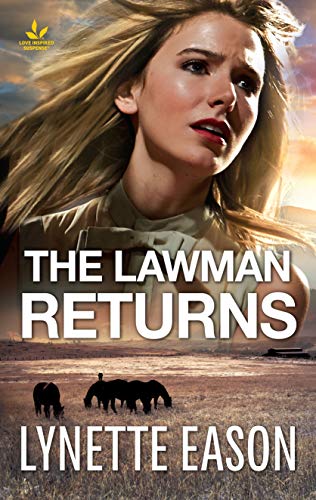 Deputy Clay Starke has come home to Wrangler’s Corner for one reason only: to solve his brother’s murder. Denied the official resources that will help him unravel the case, Clay is forced to rely on his wits—and on the help of beautiful social worker Sabrina Mayfield. But Sabrina’s willingness to assist him soon draws her into the troubles of Clay’s past. Now both Clay and Sabrina have targets on their backs, and Clay is at risk of losing not only his heart, but also his life. Will finding his brother’s killer cost him the woman he has come to love?

First Wave, a bargain at $1.29. I’ve read several of Lisa Phillips books and look forward to this one. 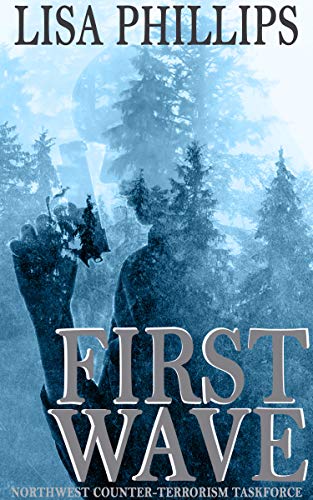 Homeland Security Agent Dakota Pierce is in the Washington backwoods to sniff out domestic terrorism.
DEA rookie Josh Weber and his dog show up to uncover a mystery of their own.
When a young woman’s body is discovered, everything points to a local militia.

The Northwest Counter-Terrorism Taskforce is on the case.

Everybody dies. Kate Bennett knows that. But it was never supposed to hit this close to home. Never. Horribly, she loses her forty-one year-old husband, Pete, a Pastor growing a fine church in Orlando, Florida, to a sudden heart attack.
After the funeral, Kate is faced with two realizations. She’ll have to vacate the church’s parsonage, leaving her, her two teen-aged children, and her grandmother without a place to call home. The second dilemma is far more subtle, but growing steadily. Her anger has a strange new life.
A knock on her door addresses the first issue. The second isn’t so easily solved.
Kate’s old boss, Caleb Moore, wants Kate to come back to work for him as an investigator in his bail bonds firm, something she did extremely well, but hoped she’d never have to do again. At first, she refuses, even after he explains they have an opportunity to solve a thirty-five-year-old cold case murder of three teenagers that could pay them a cool million dollars.

I was actually working on another post (a rewrite of my about page) but it’s not quite ready so we will fall back on bargain books instead. Soon.