It has been a great summer. Lots of travelling, lots of reading, not much writing. I will probably share some of my adventures soon but let’s try to catch up  a bit and get straight to some books.

Hopefully, the summer has been good to all of you as well.

An update on a recent post about the YA books I found for my grandsons summer reading. They were a hit, both with the kids and the adults. Yes!!!

Detective Rachel Storme series – A Penny For Her Heart book 3 – Alretha Thomas ….. Vanessa and Penny share a dream – to become Chief of Staff to the White House – a dream that drew them together as best friends after a chance meeting in college.

The last few years of working in the Mayor’s office has them on the right track to reach their goal. Life looks good. When a promotion comes up and goes to Penny, Vanessa is feeling slighted. She has seniority and the job should have been hers. Those thoughts quickly become irrelevant when she arrives at work to discover Penny brutally murdered and posed in the ladies washroom, the floor covered in thousands of pennies.

The thing I liked most about this book; there were lots of possible suspects and many red herrings to keep us guessing. Detective Rachel Storme had her work cut out for her, trying to prove who really did it. This is my favorite book this month. it was an interesting read and the ending was a surprise.

Sight Unseen Series – None so Blind book 1 – Chautona Havig …. Dani freaks when her eyes open to a room she doesn’t recognize, a stranger is beside her in bed, and the face in the mirror doesn’t look like her. David tries to console her but in the end has no idea how to reach his hysterical wife and calls 911.

Unable to find a cause and having run out of treatment options, Dani is released to go home from the hospital. This leaves her feeling trapped, but what other choice is there, she has nowhere else to go and no means to support herself.

They tell her she is a wife and a mother of three but remembers none of it. When she sees the neglected house they live in she is horrified to discover she is a lazy and disinterested wife and mother. In an effort to feel comfortable in strange surroundings, she slowly sets about making changes, changes that emphasis the fact that the new Dani is nothing like the old Dani. A stretching time of adjustment, for everyone. Will they survive this?

A Paradise Crime Novel – Wired Rogue book 2 – Toby Neal  ….. Sophie Ang has spent most of her time with the FBI in her computer lab, chasing criminals from a secure location. It was a welcome change to be sent on a field assignment. An assignment that did not progress the way they hoped. Words were exchanged, threats were made and Sophie tendered her resignation effective immediately.

The fallout from this parting of the ways was the possible loss of her brainchild – tracking software, able to search multiple databases. Also lost would be the reason to search for The Ghost, an illusive vigilante she’d been tracking and communicating with for months.

A valuable asset does not go long without being snapped up and a private sector company lost no time in knocking on her door with a job offer. An offer to breach a cult compound to rescue the children they were after on her failed FBI assignment.

The agent she is paired with is a bit of a loose canon so it’s a good thing she has been trained to take care of herself. 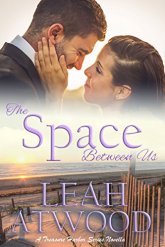 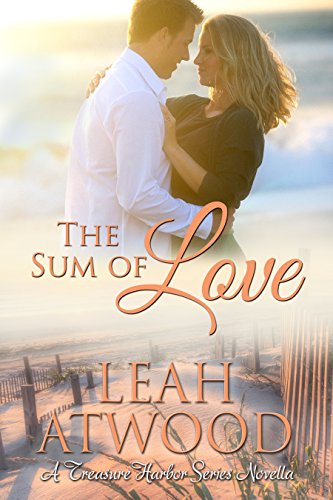 The Treasure Harbour Series – seven novellas centered around the quest for gold. Legendary pirate Drake Burton is said to have buried a treasure of jewels from his wife’s  dowry, to spite her murdering father. Camilla took a bullet meant for him when her father tried to stop the marriage.

Two hundred years later the family feud is alive and well, and treasure hunters are still flocking to the resort town in search of the prize.

If you see something here that piques your interest, or sparks a desire to search through available books for something more suited to your liking…. I will consider this a win.